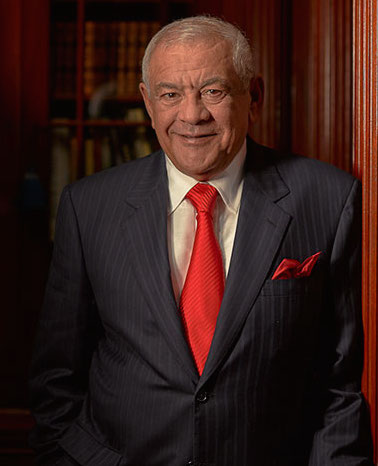 Kutayba believes in giving back, and in that spirit he has spent a lifetime creating opportunity for those who don’t have it.

The Dar Ilham wa Yusuf Alghanim Child Center in Lebanon and Arab Open University are two examples of how he is helping others: One reflects Kutayba’s commitment to disenfranchised children in the Gulf region. The other stands as strong testament to Kutayba’s belief in the need – and honor – of empowering youth so that they, too, may learn, grow and prosper.

His views are informed by the generations who preceded him. As previously noted, Kutayba is the son of Yusuf; his grandfather was Ahmed Alghanim, a prominent Kuwaiti pearl merchant who distinguished the family name at the turn of the century.

Philanthropy is a theme throughout the ages in the Alghanim family. Service to country and to fellow countrymen — the men, women and children of the Middle East — are its twin pillars.

By bringing light and opportunity into the lives of others, it is Kutayba’s sincere hope, and goal, to lend assistance to those who are truly in need. In the process, he hopes to encourage the next generation of young leaders who, like himself in an earlier era, also aspired to have positive impact – not just on family and on his beloved Kuwait, but on the entire Gulf region. 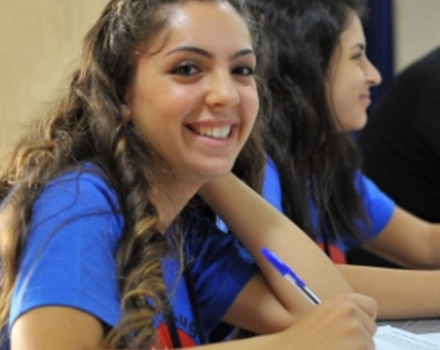 AMIDEAST is a leading non-profit organization engaged in international education, training and development activities in the Middle East and North Africa. Founded in 1951, AMIDEAST in its early years focused on promoting U.S. study to students in the MENA region and managing U.S. scholarships and exchanges such as the flagship Fulbright Foreign Student Program. 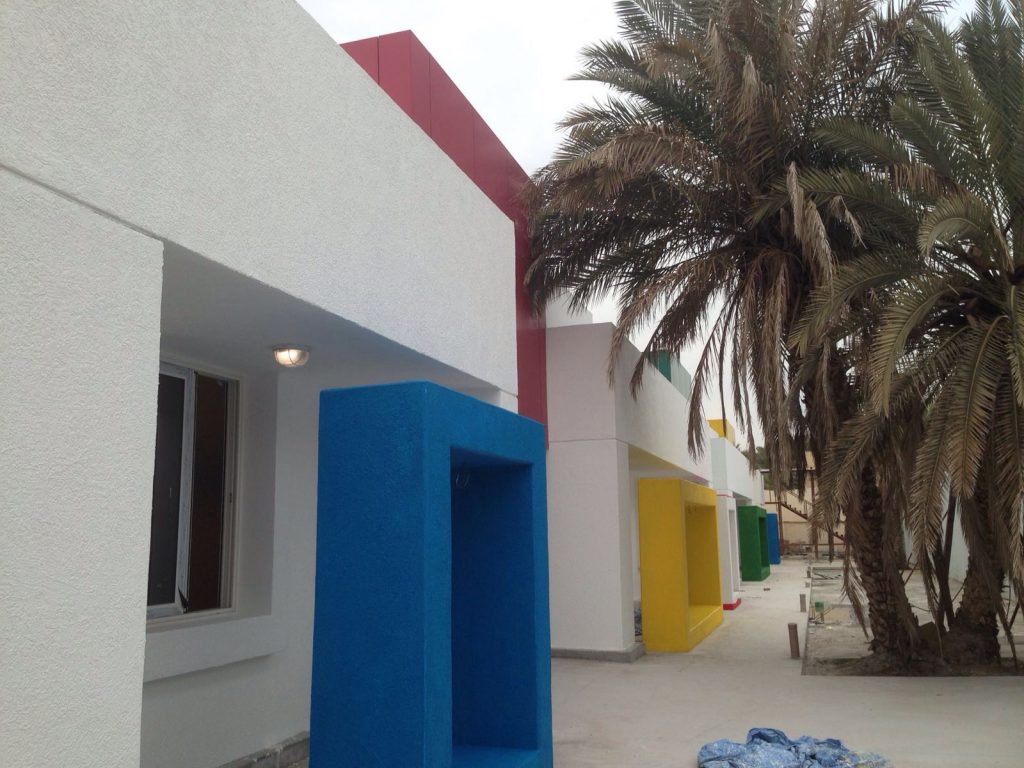 The Children Home Project, launched by the Ministry of Social Affairs and Labor – Social Welfare Sector, provides Kuwaiti orphans with a home-like environment. It is modeled after SOS Children’s Villages, a leading non-profit, non-governmental organization devoted to the care of orphaned and abandoned children around the world. 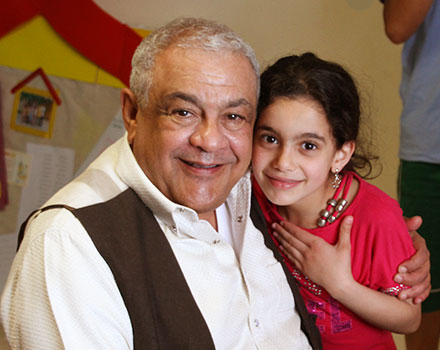 Founded in 2003, DIYA is an organization devoted to the welfare of underprivileged children in Lebanon. DIYA seeks to identify those most in need and place them not in orphanages, but in homes with mothers. In addition, we emphasize education, adequate healthcare and inter-religious / inter-cultural integration. 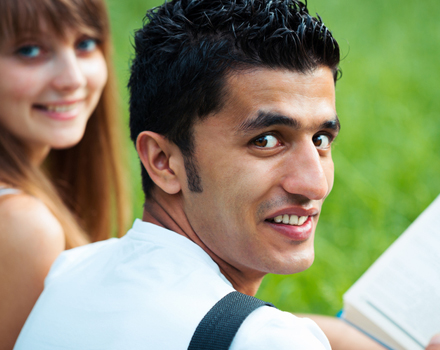 Education is an equalizer. It opens minds, opens doors, and unlocks opportunity. Unfortunately, the time and money required to achieve a quality education in the Gulf creates barriers for many individuals who are trying to find those doors, and open them. This has long-term implications for those who are seeking to better themselves, their lives, and the lives of their families. Arab Open University (AOU), founded in 2002, believes in opening doors – to everybody